ACM Would like to extend a big "Thank You!" to everyone who participated in the ACM Photo Contest for 2011! We had a total of 109 entries making the selection process very difficult. We appreciate all of the photos received from ACM associations and would like to recognize the following photo contest winners: 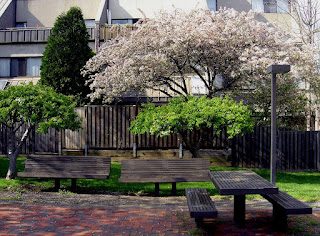 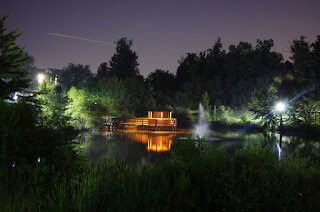 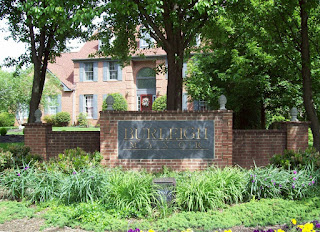 Third Place: Tie - Amanda Lande of ACM for her picture of Dorsey Crossing Condo and HOA. 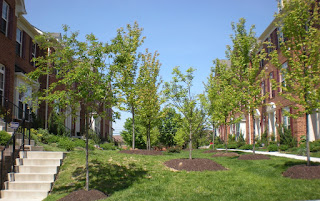 Congratulations to our Photo Contest Winners! All photo entries have the opportunity to be displayed on our Facebook page and throughout both ACM offices. Just because the contest is over for 2011 doesn't mean you have to stop taking pictures! Any pictures taken between now and next year can be submitted to Amanda Lande via email, alande@communitymanagers.net, to be considered for any future ACM Photo Contest.